The technical and fundamental differences between Bitcoin (BTC) and Bitcoin Cash (BCH) have set them apart over the years. Now, data from LunarCRUSH reveals that the social engagement of these cryptocurrencies makes that gap even wider.

Since the beginning of the year, Bitcoin entered a bull rally that has seen its price surge by nearly 50 percent. The flagship cryptocurrency went from trading a low of $6,900 on Jan. 3 to recently hit a high of $10,187. The massive bullish impulse seems to be a direct effect of a spike in interest among investors for BTC.

According to on-chain analytics data provider Glassnode, a substantial amount of new Bitcoin addresses are being created since early January. The last time new BTC addresses were created at this rate was back in April 2019 leading to a major price increase.

Moreover, there has been a spike in Google searches for the keyword “Bitcoin halving,” adding credence to the fact that demand for the BTC is rising.

A similar pattern can be perceived on Bitcoin’s social engagement, based on data from crypto community analytics firm LunarCRUSH. The pioneer cryptocurrency has had 5.6 billion unique engagements, thus far this year. These include the to total amount of posts, comments, retweets, and favorites across all data sources. Twitter alone accounts for over 1.44 million tweets while Reddit has seen over 29,000 unique posts related to BTC.

Meanwhile, Bitcoin Cash seems to have outperformed Bitcoin in terms of price appreciation. BCH skyrocketed 142 percent during the same time span when Bitcoin rose 50 percent. However, the Bitcoin Cash community does not show the same levels of activity.

Data shows that BCH’s total unique social engagements hovers around 137 million since the beginning of the year with 46,000 tweets and 800 Reddit posts.

The lack of interest that market participants have shown in Bitcoin Cash this year shows that this cryptocurrency has a long way to go before it can compete with Bitcoin. Although investors could have profited the most by trading BCH, the flagship cryptocurrency looks better in the long-term. 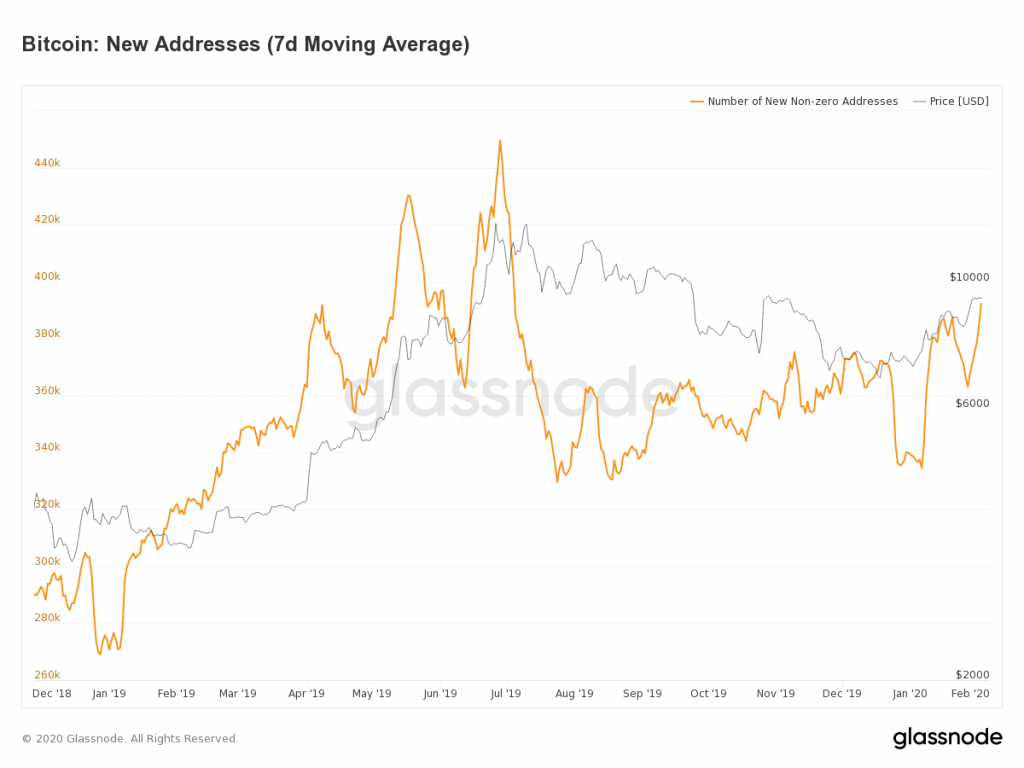 What blockchain data tells us about Bitcoin’s road to $10,000

What blockchain data tells us about Bitcoin’s road to $10,000