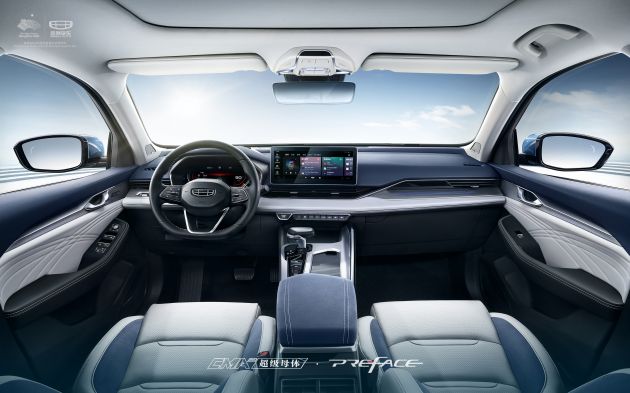 Over the past few days, we’ve seen quite a bit of the Geely Preface, which is the Chinese carmaker’s new luxury sedan. From the debut of the production version to a commercial where the sedan “makes light work” of some German models, the Preface is shaping up to be quite the car. Even Theophilus Chin had a crack at reimagining the model as a new-age Proton Perdana!

However, while the exterior of the Preface is clear for all to see, the interior remains a bit of a mystery. That all changes today, as the company has released official images of the sedan’s cabin, and it looks rather impressive, at least to our eyes.

Relatively minimalistic but modern in its design, the dashboard is dominated by a large central touchscreen infotainment unit that displays all vehicle functions. This isn’t the only display inside, as there’s also a digital instrument cluster located in front of the steering wheel, which shares its design with other Geely models like the Jiaji and Xingyue.

Other features include slim air vents that are kept separate from the lower dash by what appears to be soft-touch trim, with a patterned inlay on the passenger side. The bottom portion of the dash is also where you’ll find the engine start and climate control buttons (there are rear vents), while lighting controls can be found just under the left air vent. 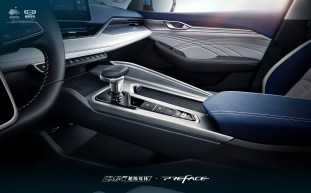 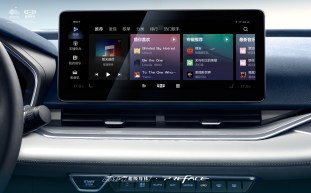 Progressing downwards, the floating centre console allows for additional stowage underneath, with USB and power ports to charge devices. Meanwhile, the area above accommodates driving-related controls, including the drive by wire gear selector, as well as the electronic handbrake and automatic brake hold switches. Additional stowage can be found under the armrest and the covered cupholders.

As for the rest of the cabin, the use of brightly-coloured materials, including for the headliner, provide an airy feeling, which is further accentuated by a powered sunroof. There’s also plenty of topstitching on the door cards, armrest, seats, dash trim and steering wheel for a premium look, while the two-tone colour scheme is a bold choice and rather eye-catching.

The Preface is set to go on sale in the fourth quarter of 2020 and is built on the Compact Modular Architecture (CMA), which was developed in partnership with Volvo and also underpins the XC40 and the Xingyue. No engine details as of yet, but the Preface is rumoured to get a 2.0 litre turbocharged four-cylinder, along with electrified powertrains.

China’s sea claim made up: Manila