Tiger Shroff took to Instagram to pen a heartfelt note for his Heropanti co-star Kriti Sanon; Take a look 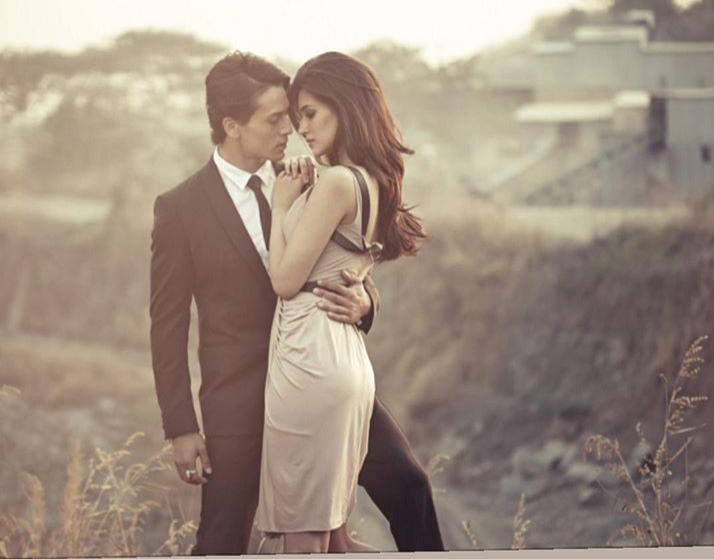 We all know that Tiger Shroff and Kriti Sanon made their Bollywood debut with Heropanti, and today, as Kriti Sanon celebrates her 30th birthday, Kriti’s first co-star Tiger Shroff took to social media to pen a heartfelt note for his ‘Dimpy’ by sharing a still from their movie. Alongside the photo, Tiger wrote, “Hope you keep rising and soaring higher every year. Lots of love always dimpy.. happy Happy birthday.” Earlier, Kriti’s sister, Nupur Sanon, too, wished her sister calling her the most beautiful soul.

Post Heropanti, although Tiger and Kriti haven’t worked together but they continue to share an amazing bond and recently, during an interview when Tiger was asked if he would reunite with Kriti in Heropanti 2, which was announced in February this year, the actor had said that she is too busy and too big a star to work with somebody like him. “I would love to work with Kriti again, but she is too big of a star to work with somebody like me,” he said, and later, Kriti took to Twitter to reply to Tiger’s comment as she said that she is always ready to work with him as she wrote, “Says the superstar who rarely does less than 100cr on the boxoffice! Haha.. wat rubbish Tiger! You say when & which film, and I’m ON! Anyways its been too long, so u better work with me soon! @iTIGERSHROFF.”

On the work front, Kriti Sanon was last seen in Ashutosh Gowariker’s Panipat and next, she will be seen in the Hindi remake of Marathi film Mala Aai Vhhaychy!, and the film will also star Tripathi, Sai Tamhankar, Manoj Pahwa and Supriya Pathak. 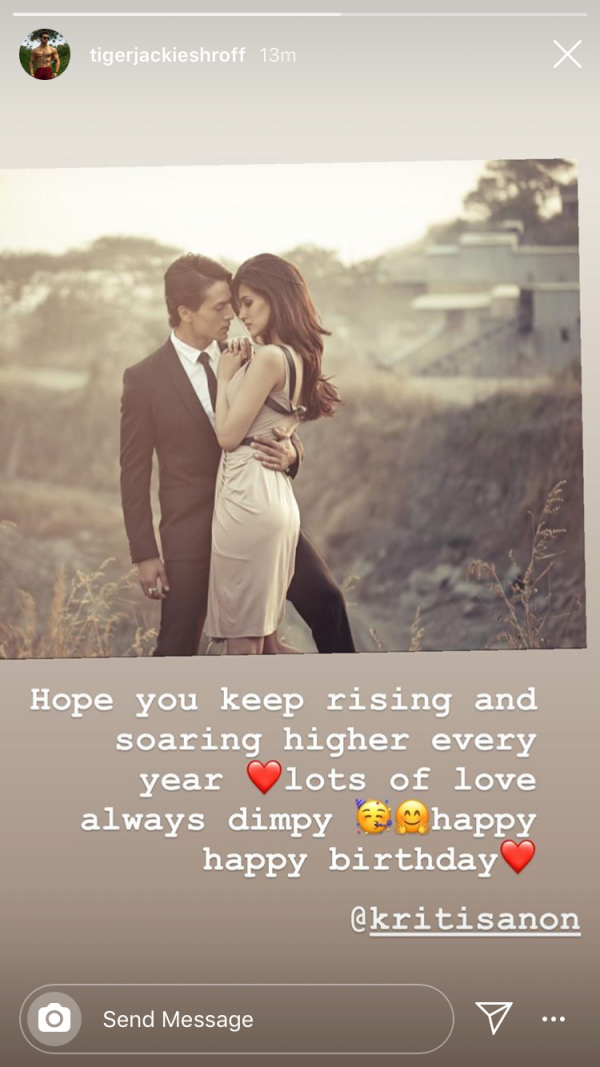 ALSO READ: Happy Birthday Kriti Sanon: Nupur Sanon gets a kiss from birthday girl as she pens a heartfelt note for sister

Where would we be without our moms? It’s time to appreciate everything she does for us, click here to write her a love letter. #DearMom

Stay updated with the latest entertainment,fashion and lifestyle news. Get our Newsletter


Your comment has been submitted to the moderation queue