This year’s Liverpool Santa Dash has been brought to a halt due to coronavirus, but the event will still be marked with a virtual fun run.

It’s always Liverpool’s kick-start to Christmas, this year’s Santa Dash would have marked the 17th consecutive year of the festive fun run.

However, it is with great regret that organisers BTR Liverpool announce that the BTR Liverpool Santa Dash 2020 will not be taking place in its much-loved usual format this year due to the ongoing global pandemic and strict social distancing guidelines.

The news will come as a huge disappointment to the thousands of Santas – young and old alike – who take part in the UK’s biggest festive 5K fun run.

The BTR Liverpool Santa Dash was created by BTR Race Director Alan Rothwell and was first staged in 2004. A separate 1K Mini Dash for under 12s was added in 2007, and blue Santa suits were introduced three years later.

After working tirelessly and considering a number of scenarios with the ultimate aim of delivering the large-scale public event safely, BTR Liverpool say this is just not possible.

However, the team have come up with an exciting plan for 2020 to still enable eager dashing Santas to get their festive fix.

“Due to the size and scale of the BTR Liverpool Santa Dash, it is impossible to host event with social distancing restrictions in place. Although we are only in September, we have made the decision early so we can inform people as soon as possible about the changes for this year.

“Not being able to host the event in its usual energetic and exciting format is hugely disappointing – the sea of red and blue Santas dashing round the city is quite spectacular. The event is a real highlight of the year, both for participants and the BTR team, but we are living in unprecedented times.

“However, given the growing popularity in virtual running and the absence of live running events – to ensure our dashing Santas still get their festive fix, we are making the BTR Liverpool Santa Dash virtual for 2020. The event will raise funds for eight fantastic charities who need a boost right now, and we’re encouraging participants to complete their 5K festive fun run and enjoy Santa Dash day in their own way.”

The virtual option will enable Santas to still pull on their running shoes; dash socially distanced with a small group of friends; enjoy a festive fun run experience wherever they are located; and still earn the bespoke Santa Dash medal. And there’s still a choice of red or blue Santa suits. 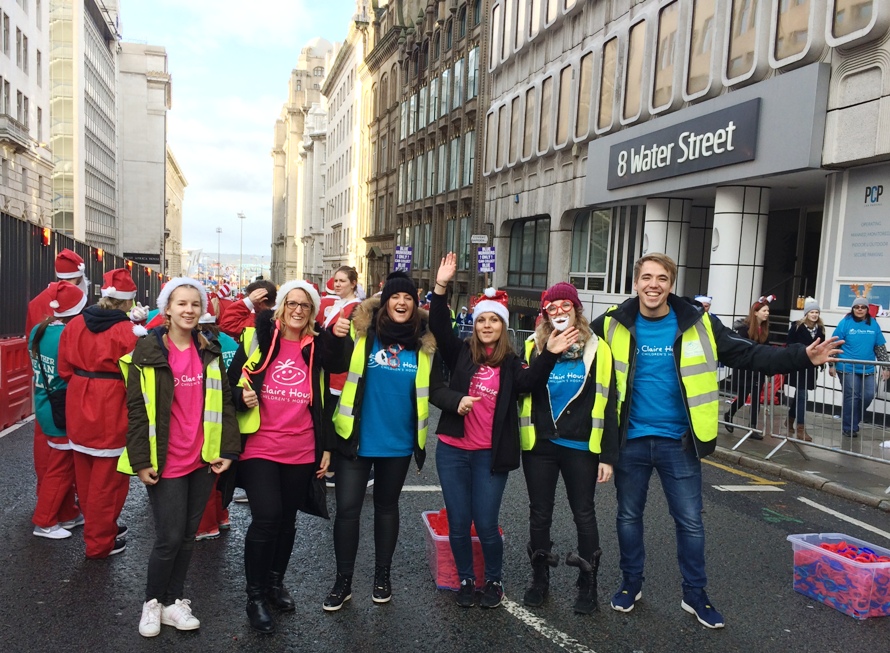 Eight charities will benefit from this year’s event – with BTR Liverpool pledging to donate all profits between:

“Just by taking part in the virtual BTR Liverpool Santa Dash, participants will be supporting good causes. We will be donating all profits generated through the event, and they will be split equally between the eight official charities.

“We usually have one official event charity for the Santa Dash, but this year we are supporting the eight charities who should have been involved in the full BTR race portfolio for 2020. With all events cancelled since March, it’s also been a very difficult time for charities who need a helping hand now more than ever before to continue their vital work. 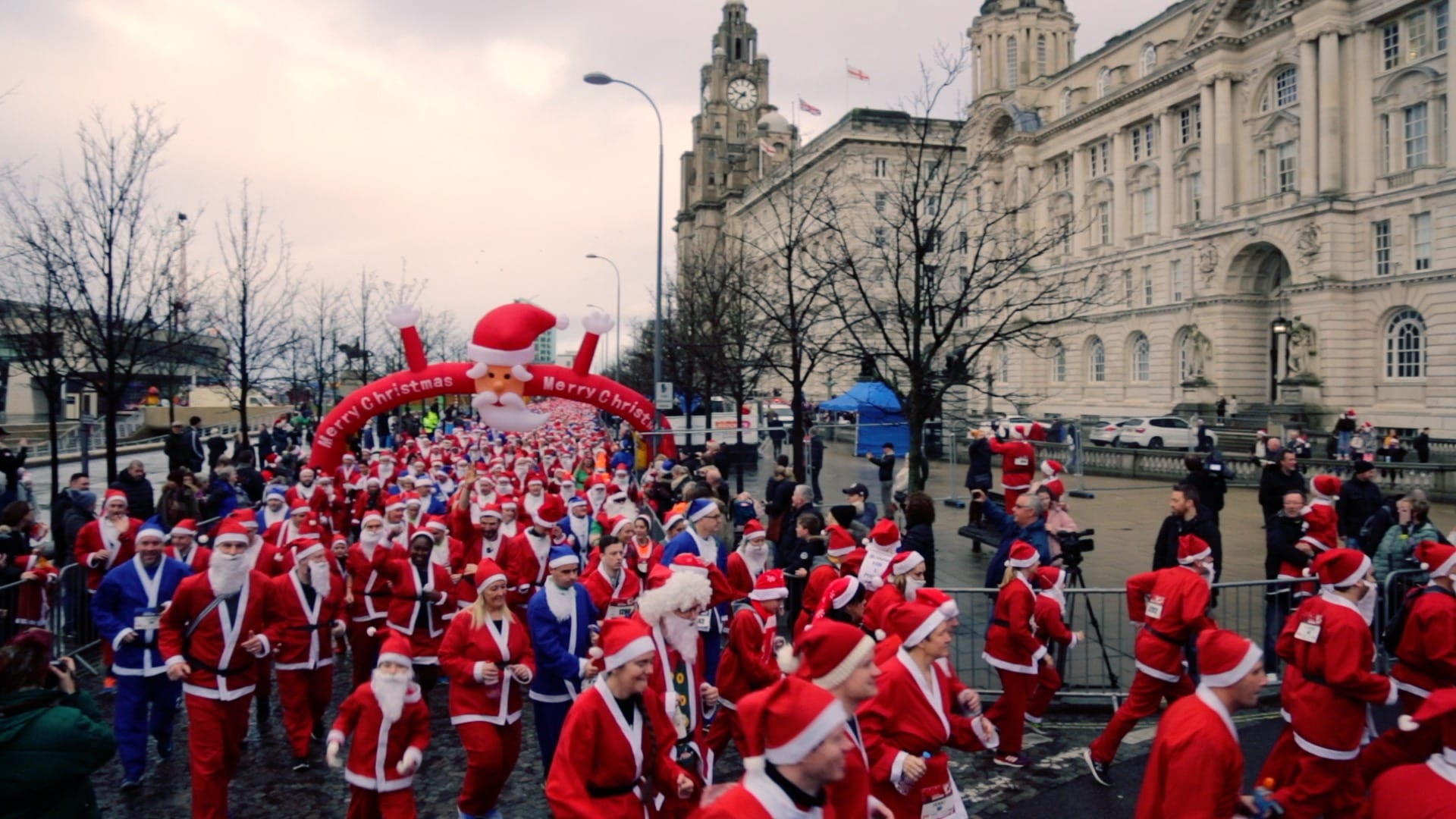 “The BTR Liverpool Santa Dash is inclusive and open to everyone – wheelchair participants, walkers, joggers and runners. Take part with friends, family or colleagues, take those Santa Dash selfies. The event will be different this year but I am sure we can still make it very special.”

Event planning and registration will remain the same. Participants can still register online or in person at two pop-up collection points in Liverpool city centre and the Wirral, locations will be confirmed in the coming weeks.

Santas will receive their medal when collecting their race pack. To support the virtual change, there is now an option for Santa suits to be posted. An online Santa Dash gallery will also be created by BTR Liverpool to feature the virtual festive fun run images.

To register for the BTR Liverpool Santa Dash visit www.btrliverpool.com

Indonesia Should be Wary of Beijing’s South China Sea Proposals