Fun Fact of the day: There are over 200 dead bodies on Mount Everest

Mount Everest, at 8,848 metres (29,029 ft), is the world’s highest mountain and a particularly desirable peak for mountaineers, but climbing it can be hazardous. More than 300 people have died attempting to reach the summit. The last year without known deaths on the mountain was 1977, a year in which only two people reached the summit.[1]

Most deaths have been attributed to avalanches, falls, serac collapse, exposure, frostbite, or health problems related to conditions on the mountain. Not all bodies have been located, so details on those deaths are not available.

Weather forecast according to Environment Canada: 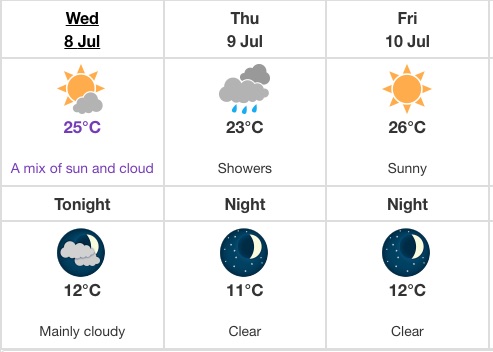 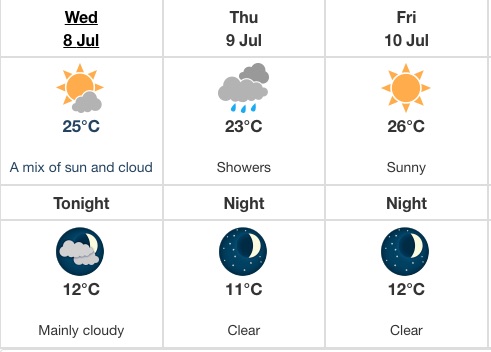 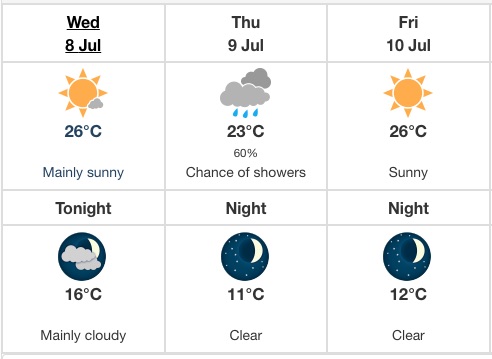 In case you missed it: Horrifying video shows near head-on collision on Trans Canada

The video shared by Putt Jattan De Driver Truckkan De shows dash cam footage of one vehicle over taking another in a passing lane uphill, traveling at approximately 60 km/h.

As the vehicle with the dash cam slowly passes the semi truck, lights of another truck appear around the curve approaching in the opposite direction.

As the opposing truck lights near the two vehicles, another semi truck suddenly comes from behind and over takes the two, crossing a double yellow line.

The semi truck just barely misses causing a head on collision by seconds.

The vehicle with the dash cam was forced to slow down and allow the truck to re-enter the lane to avoid the collision.

Video of the day:

Give this cameraman a RAISE 😱

Get local stories you won’t find anywhere else right to your inbox.
Sign up here
previous post

Our hurricane history and the 2020 hurricane forecast