Have you ever wished you were a highway patrol cop so you can throw the book at some idiot who cut you off? Drivers across the UK are being encouraged to the next best thing, by sending in unsolicited dash cam footage of dangerous driving.

According to The Times newspaper, Avon and Somerset Police claimed it has secured 388 prosecutions against dangerous drivers and sent 273 warning letters with the public’s help. 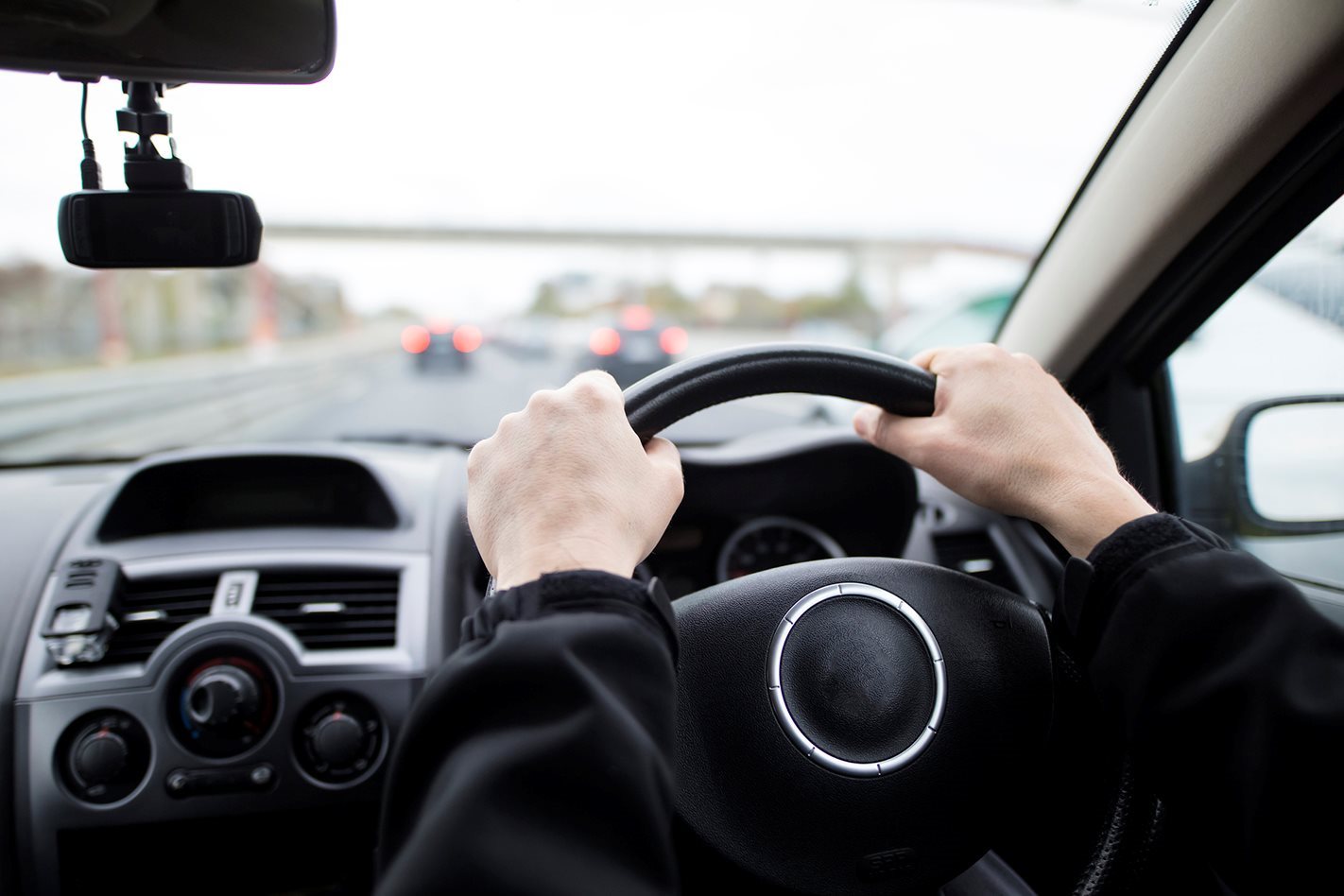 There are now calls for a coordinated national approach to help smaller police forces that lack the manpower or equipment to deal with the dash cam videos.

MORE: Why everyone needs a dash cam

Opponents argue many videos sent in are for minor infringements and the scheme is just another example of the public being asked to do the police’s work.

But Metropolitan Police Detective Superintend Andy Cox disagreed, telling The Times that the public has always been part of the solution in every type of crime.

“The police can’t be everywhere all the time but the public can,” Cox said.

“If I’m a dangerous driver, I may look for the police car and the speed camera. If I don’t see them I might be minded to drive illegally, dangerously.

“If I’ve got the mindset that a member of the public might report me, I think that is a significant deterrent.”

However, there are no direct ways for the public to upload unsolicited videos when reporting unsafe driving on police websites or so-called Hoon Hotlines.

What do you think? Should there be an easy way for drivers to dob in dangerous driving using dash cam evidence, or should it only be used to investigate serious incidents? Let is us know what you think in the comments section below.