FOX 2 – Accused of shooting at a DoorDash driver, a Wyandotte woman has been charged with assault with intent to commit murder.

A Wyandotte woman was 10 feet away from her DoorDash driver when she tried to fire her first shot. The gun misfired. She tried two more times, with the third attempt firing at him, but it missed.

DoorDash driver shot at over $10 worth of McDonald’s

Accused of pulling a gun and shooting at a DoorDash driver, a Wyandotte woman has been charged with assault with intent to commit murder.

“I was like, what just happened,” said Ricky Johnson.

Oh, it happened, Johnson was shot at over $10 worth of McDonald’s.

“It was a shake and a 10 piece meal or something,” said Johnson, who has worked as a DoorDash delivery driver for just a few months now.

At about 2 a.m. last week, he was sent by the DoorDash phone app to pick up food to deliver at a home in Wyandotte near Goddard and 8th.

“I had just had left McDonald’s and she called me,” Johnson said. “You could tell she was intoxicated.” 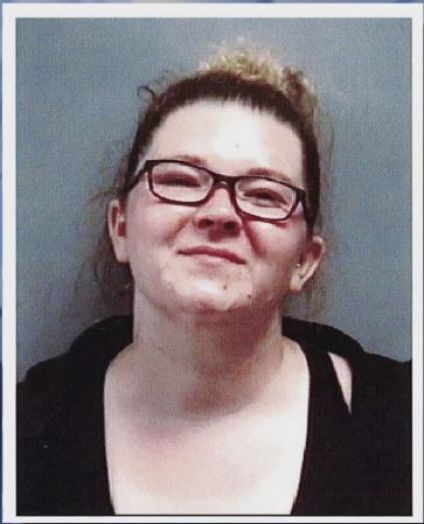 Police say the customer was Michelle York. When Ricky got to her house, she was waiting on the porch with a man, and child.

“They had a little 8- or 10-year-old boy and he was standing there for the whole thing,” he said.

Johnson says their delivery was early and the shake cold, fries hot.

“She gets up in my face and starts calling me a (blank)hole and all these names,” Johnson said. “I gave them the food and tried to walk away, then she punched me in the back.”

“She went inside came back out and pointed the pistol at me,” he said. “She clicked it and it didn’t shoot.”

We are told she tried again – but misfired, the gun eventually did work but Johnson was in his car on the phone with 911.

Wyandotte Police got there and he said the first thing he told them was he hoped the child was okay.

After a brief standoff with York, she was handcuffed. She is facing six felonies, including assault with intent to murder.

He said he won’t be making any more late-night deliveries, and has a request of his future customers.

“Just not to shoot at me,” he said. “And leave your porch light on at night.” 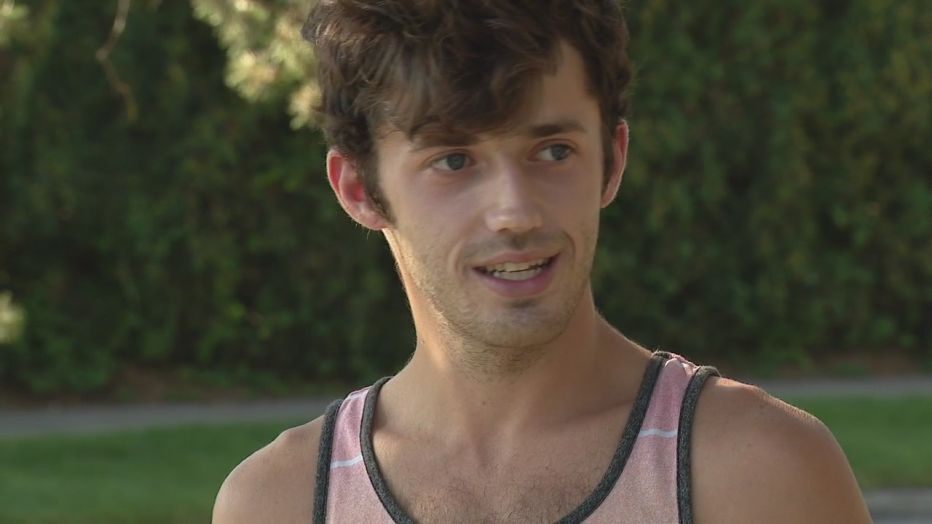 What the honk: Trooper Steve shows drivers taking it to next level on Central Florida roads