Air Tindi has announced a new twice-daily direct flight between Yellowknife and Hay River, running Monday to Friday. The flights start on July 13. 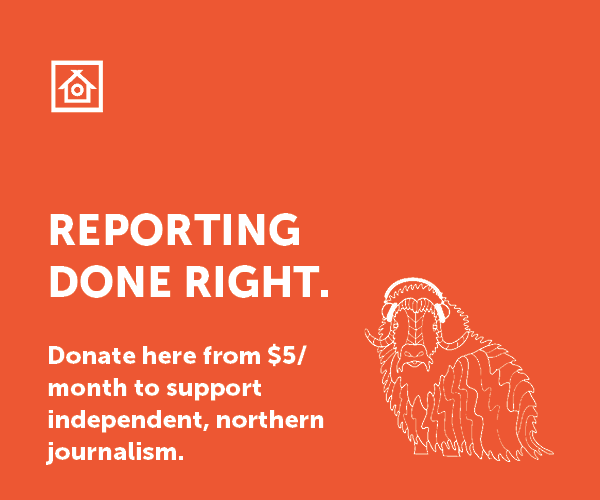 The scheduled flight will run on a Twin Otter or Dash 7 plane.

Canadian North currently operates a twice-weekly flight between Yellowknife and Hay River on Monday and Thursday afternoons. As of July 6, the airline’s website priced those flights at $271.95 from Hay River to Yellowknife and $282.45 from Yellowknife to Hay River for flights the week of July 13.

Hay River-based Landa Aviation began a scheduled flight service between Yellowknife and Hay River three days a week in May 2018.

Landa had hoped to replace Buffalo Airways’ discontinued flights and introduce competition on the route, but cancelled the service less than a year later in February 2019.