The 622GW can capture 4K-quality footage at 30 frames per second (fps), and can play back in super slow motion up to 120 fps, meaning the camera can capture finer details, like licence plate numbers.

Digital Image Stabilisation reduce vibrations from the vehicle and roads to ensure clear and smooth filming.

In addition to ensuring safety, the 622GW could also be used to take high-quality footage of your road trip. 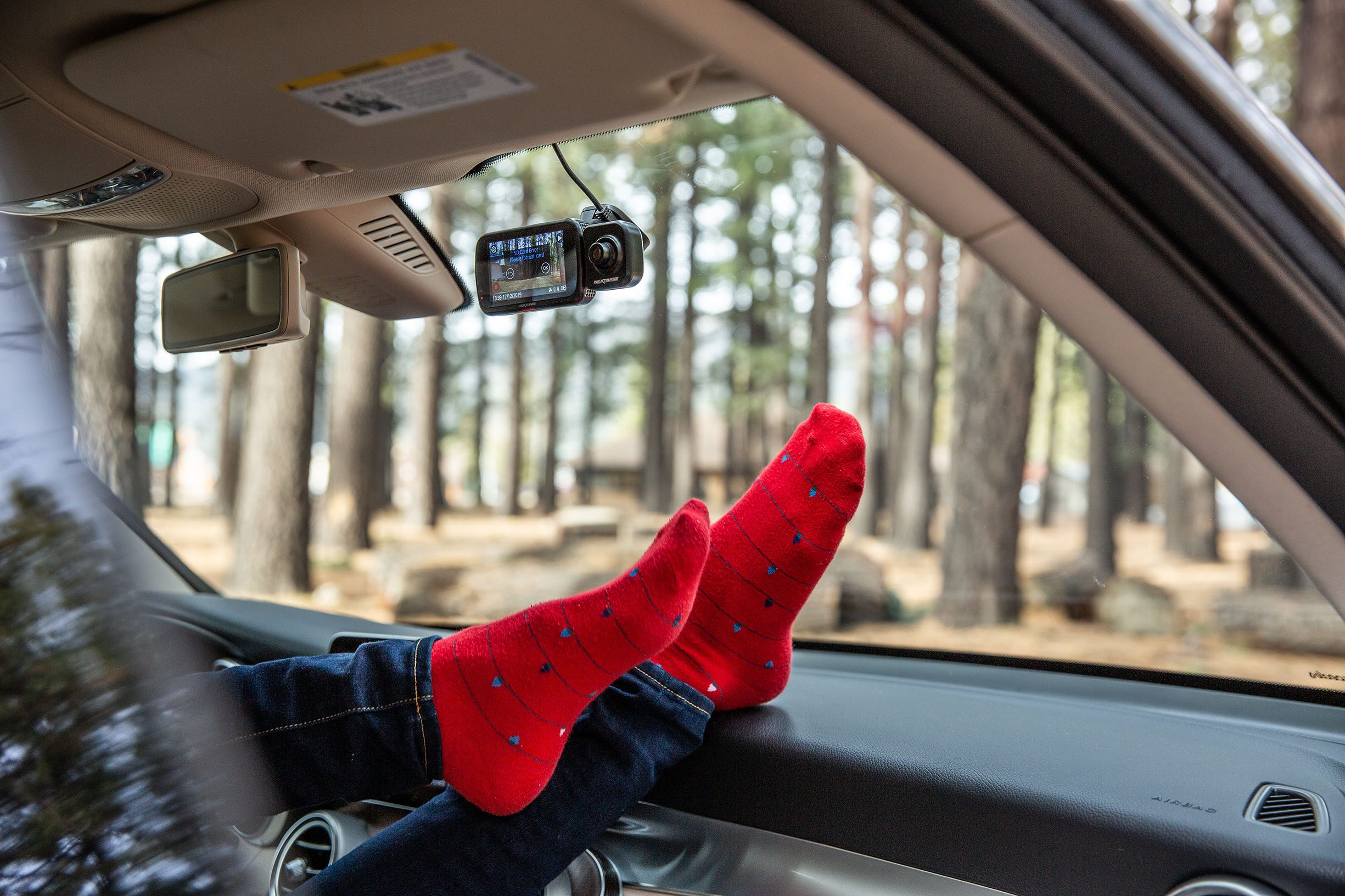 Nextbase’s Enhanced Night Vision offers improvements in the sensor of the cam as well as software developments to record critical details at night too.

The 622GW is the first in the Nextbase line-up to have 5GHz Wi-Fi, with Dual 2.4GHz + 5GHz Wi-Fi for the fastest possible transfer speeds. This means footage can be downloaded from the 622Gw to a smartphone six times faster than before to prove non-fault after an accident.

To keep your car safe at all times, the intelligent parking mode of the 622GW automatically starts recording if someone bumps your vehicle, without needing power from the car. 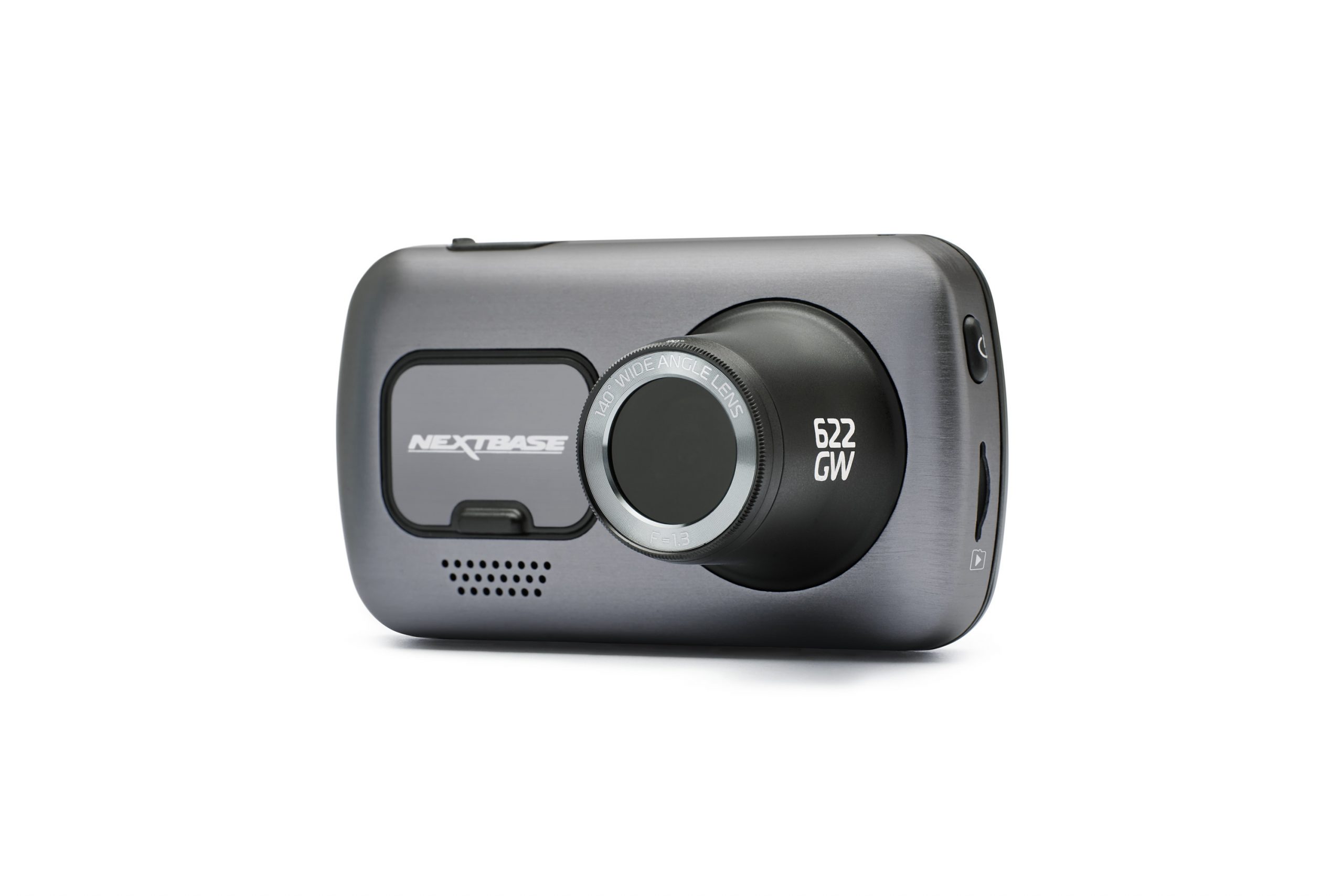 AQIPA is the distribution partner for Nextbase in Australia. 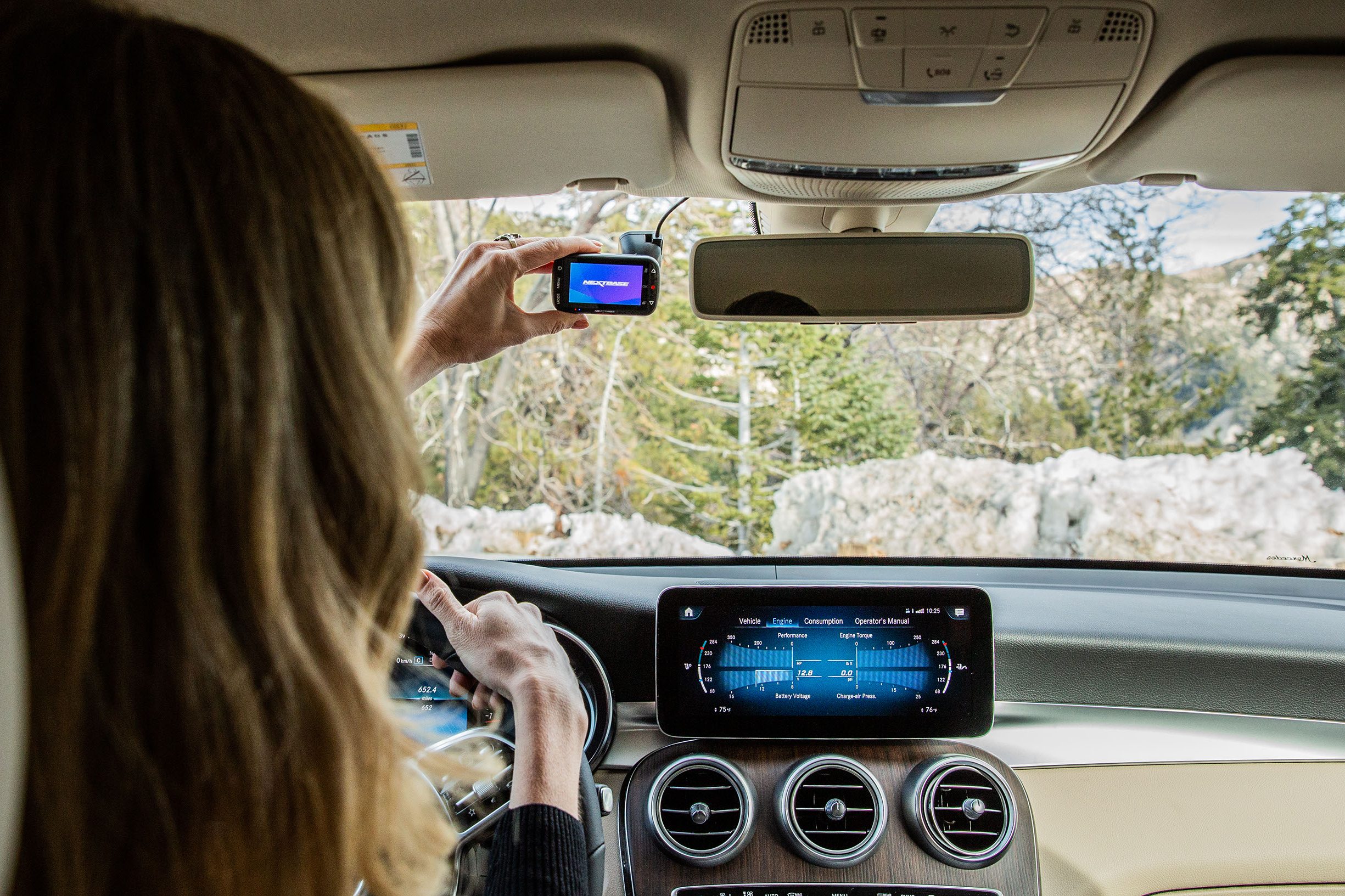 Editor in Chief at 4square media